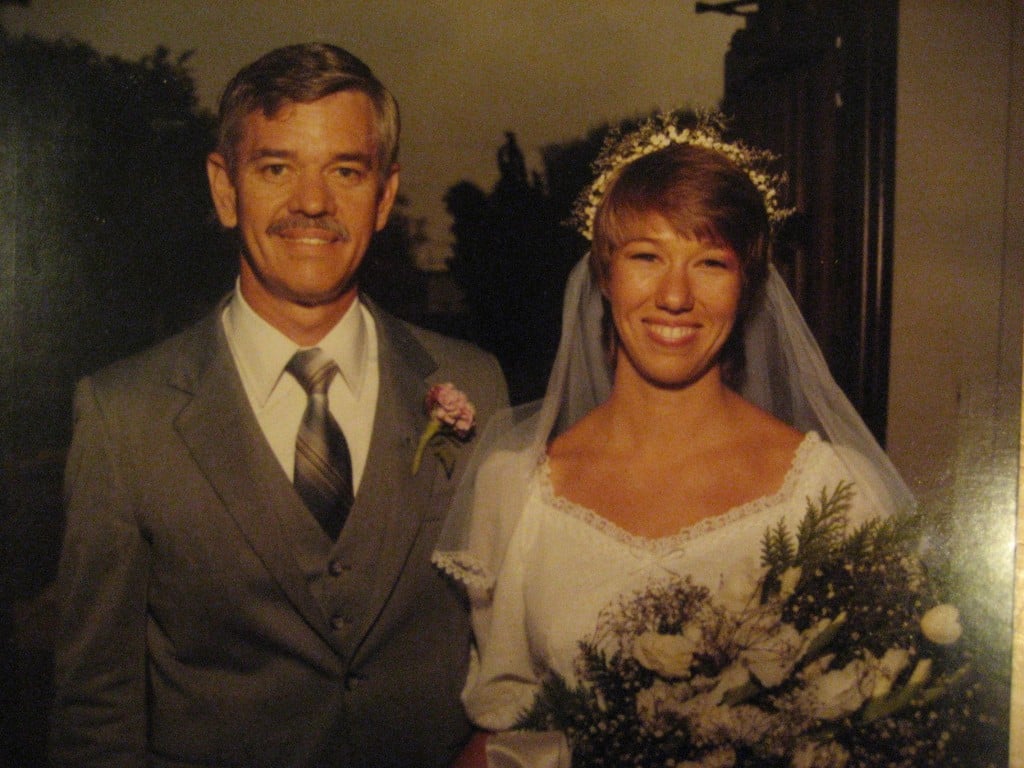 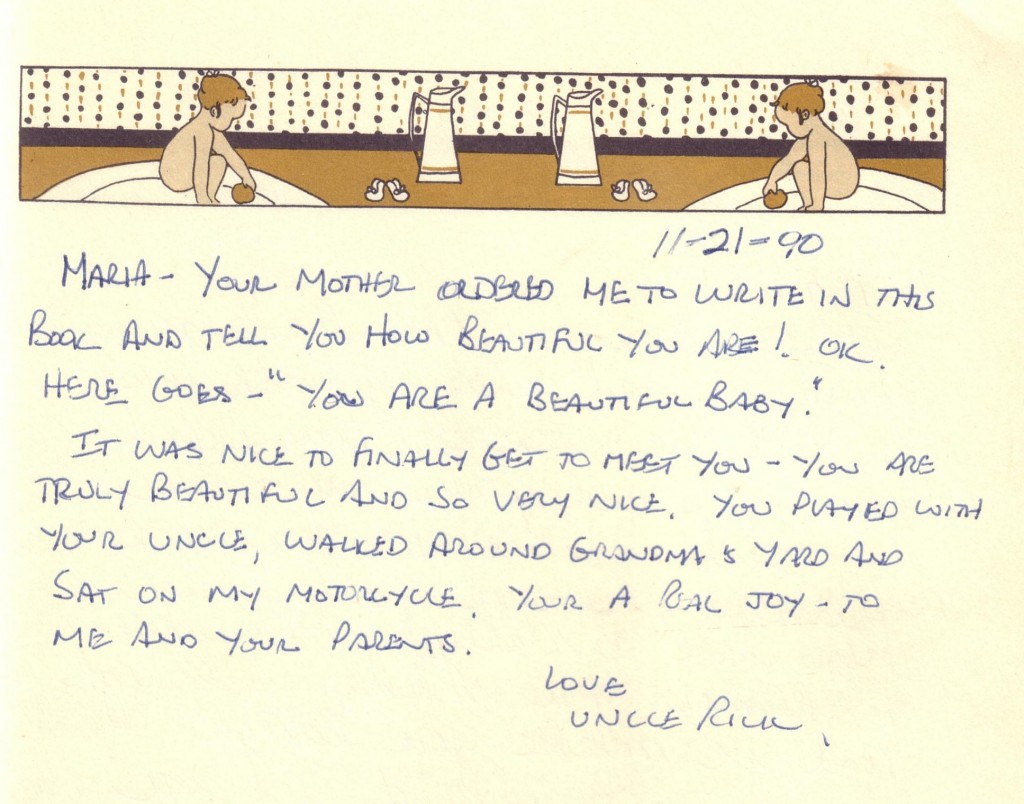 26 thoughts on “My Brother”