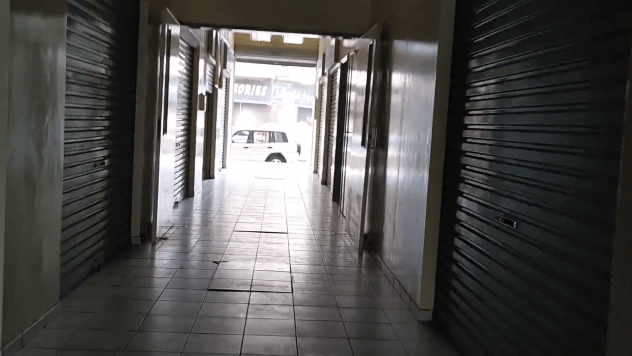 Fortunately, the store employs some young men who make deliveries. One of them, a new guy I hadn’t met before named Anshad (AN-shad), came and helped me by carrying the water bottle to our flat. Then I had to go back down to close the garage door behind him.