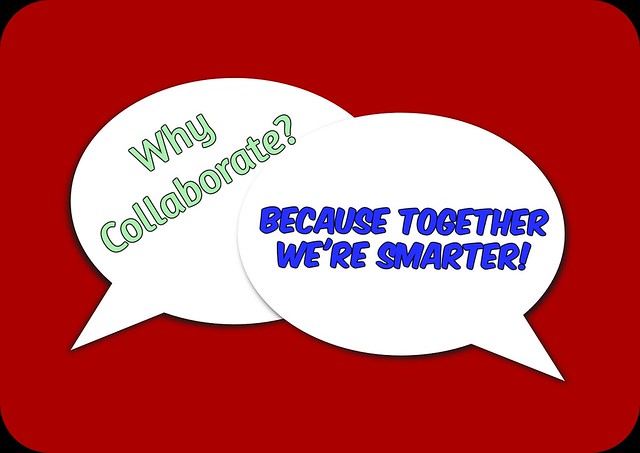 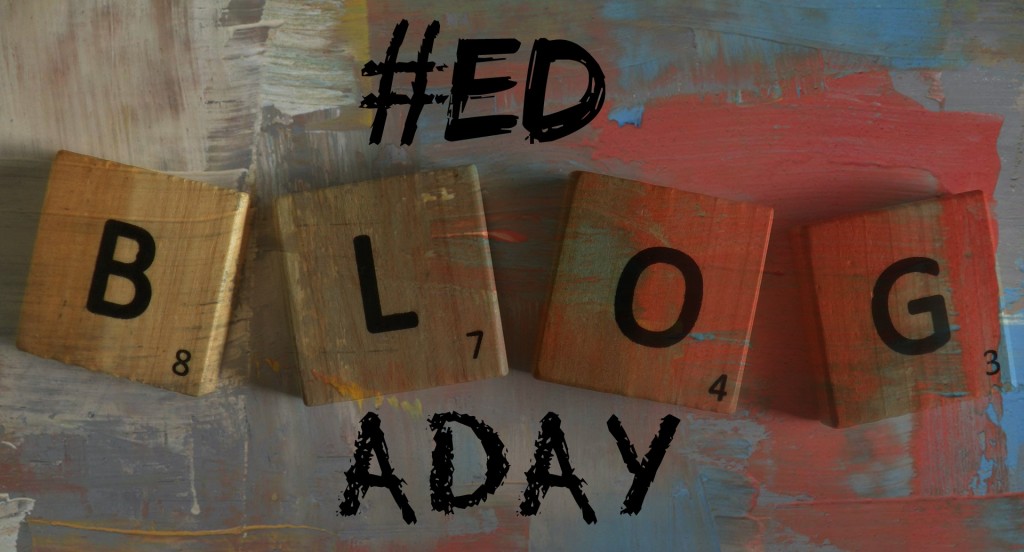 This month I’ve enjoyed writing one blog post a day. I didn’t really think I’d be able to keep it up, but I have so far! Only five days to go.

We had a Twitter chat today and decided to keep this community of the #AprilBlogADay challenge going next month. We will continue it in May with another added option.

You can write a blog post a day, as we did in April.  Or, you can read and comment on someone else’s blog post each day. I will take the latter challenge.  It will be called the #EdBlogADay challenge.

You can join the Google+ Community.
You can sign up on this Google Form.
Follow the hashtag #edblogaday in May. #AprilBlogADay in April

I have a once-in-a-lifetime experience of teaching school around the world from where I came from and where I’ve always taught.

This past week I was a co-leader of a committee for Earth Day celebrations, which would kickoff our K-12 anti-littering and recycling campaign. It was my first time leading a committee here at my new school, and it was also the largest event that my partner and I had ever pulled off on our own or together.

I love my school because we are Muslim, Christian, Hindu or other, but we respect each other and learn from each other. It is a special joy to be able to wish others an Eid Mubarak, and to have others wish me a Happy Easter, for instance.

I love my school because, though we speak many languages–Arabic and/or English in school–we manage to communicate. That was our experience as we planned for Earth Day. Teachers and parents were on our committee. Sometimes parts got lost without translation, but everyone managed to pull off a very large event with each doing their part, plus some. Actually, the whole staff was involved in one way or another. 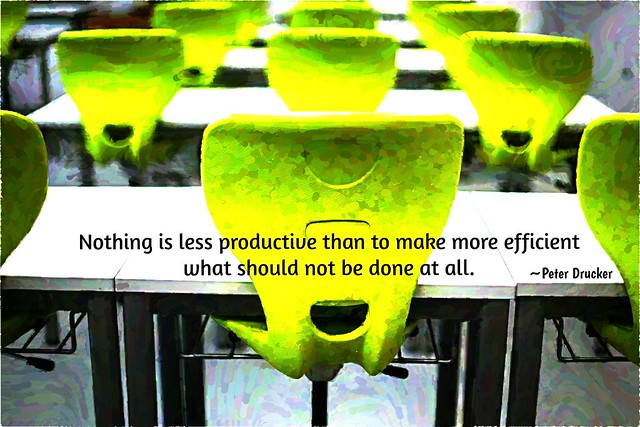 I have been teaching English language learners for a little over a year now. It was a big change from teaching older native speakers English and social studies.

I teach lots of speaking, reading and writing, but I have been neglecting to teach listening as a skill. Usually, students practice listening to each other during show and tell, and to me when I’m talking or reading stories. They listen to and sing along with songs, but really I have not helped them to practice and have success in listening.

Thanks to the British Council and the U.S. State Department, we have excellent resources for learning to teach English! Face-to-face classes and workshops, webinars, online classes. I’m learning so much. (See at the end of this post just a few of the resources I got today.)

Today, however, I attended one of the best webinars. It was on teaching listening. I will be a better teacher tomorrow because of it. I just wanted to share the resources for other ELL teachers and anyone who wants to teach listening skills.  The webinar is led by Kevin McCaughey, a Regional English Language Officer in Kyiv, Ukraine. It was a great presentation with a wealth of practical activities, and beautifully designed for the Earth Day audience enjoying it today.

Here is the PDF article, “Practical Tips for Increasing Listening Practice Time,” if you’d rather read the content (but don’t miss Kevin’s warm delivery, and with singing too.)

Do you teach listening? How? To whom?

etseverywhere.com – Free ELT audio from Kevin McCaughey
elllo.org – Free, fun, natural and meaningful listening lessons from Todd Beuckens. Elllo on Twitter.
American English – “A Website for Teachers and Learners of English as a Foreign Language Abroad” by the US State Department