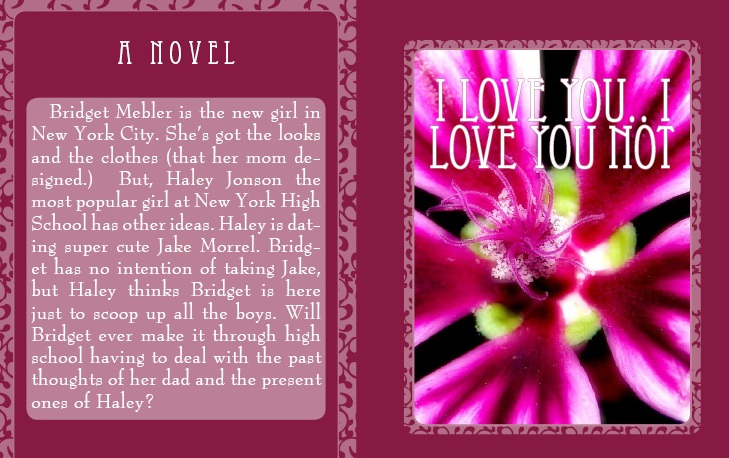 NaNoWriMo’s Young Writer’s Program is a growing part of my eighth grade curriculum. We wrote rough drafts in November.  In February, we started on what I thought would be a one-month journey of revision and editing, but it is turning into more like two months. That’s three months in all, and the jury is still out on whether this has been a good use of our time, so I needed to do a little reflection.

Three years ago, NaNoWriMo was a voluntary assignment, with about 2/3 of the class participating. The rest of the class did other writing assignments. A bit more than half of the novelers chose to continue with the work of editing, most of it on their own. Proof copies were ordered in the summer.

Two years ago, 100% wrote first drafts in November (it became an assignment for everyone that year), and 85% edited (much in a short exploratory course and then some on their own). We ordered proof copies by the skin of our teeth, and celebrated our accomplishment the last week of school.

Now, this year, with three months on the line, is the experience worthwhile enough to take English time to get the process done for everyone? 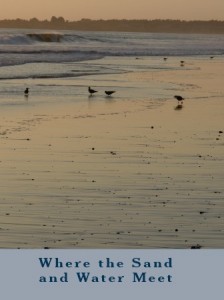 Noveling and the Common Core 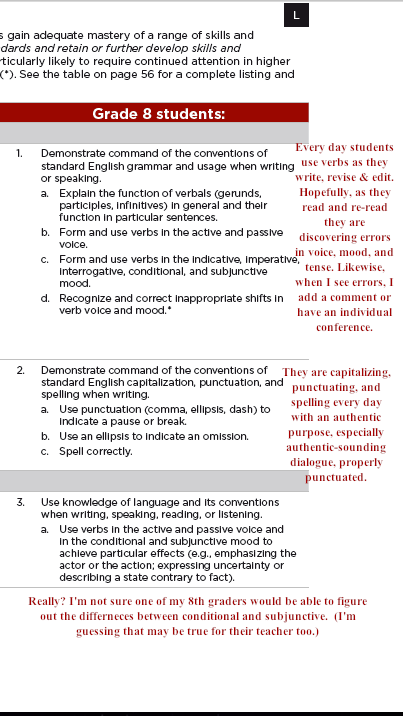 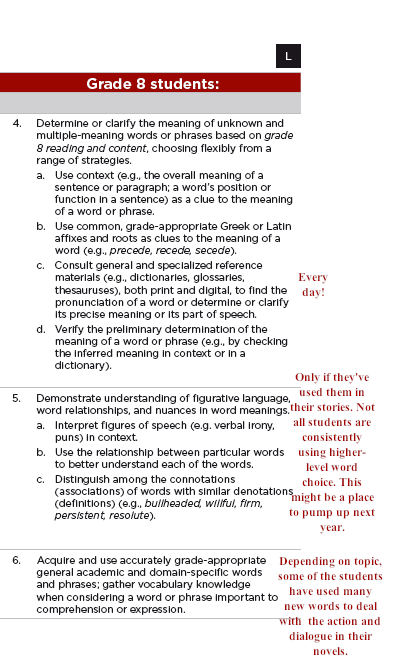 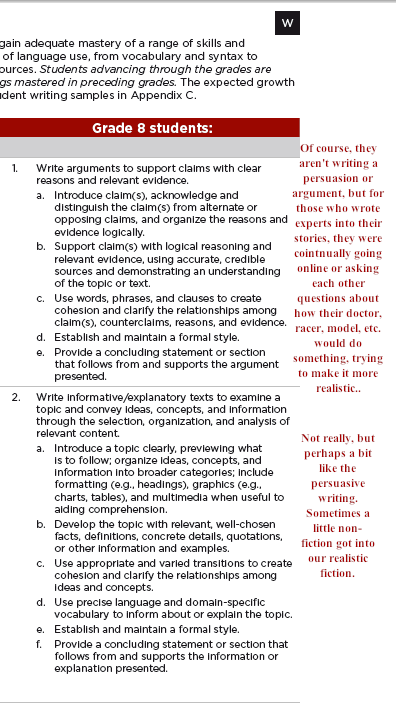 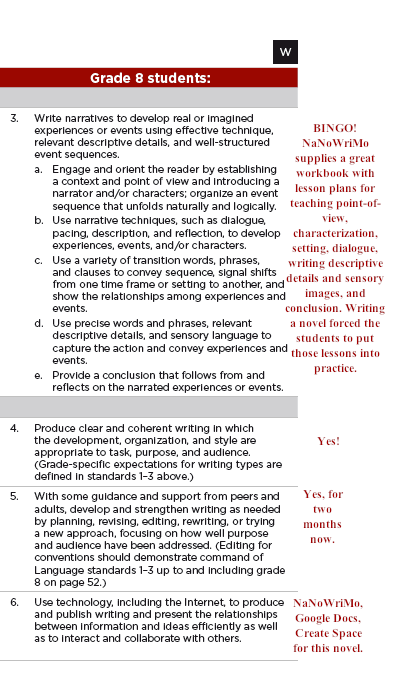 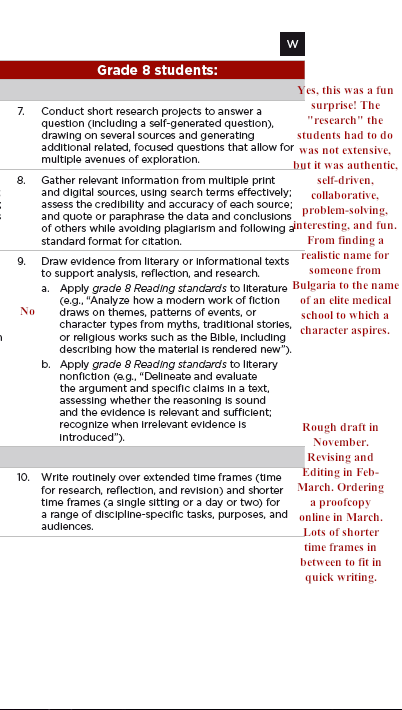 More than the Common Core

Clearly, with this project they are doing the work of writing and developing written language skills. In addition to these important skills in the Common Core, the 8th graders are also learning to… 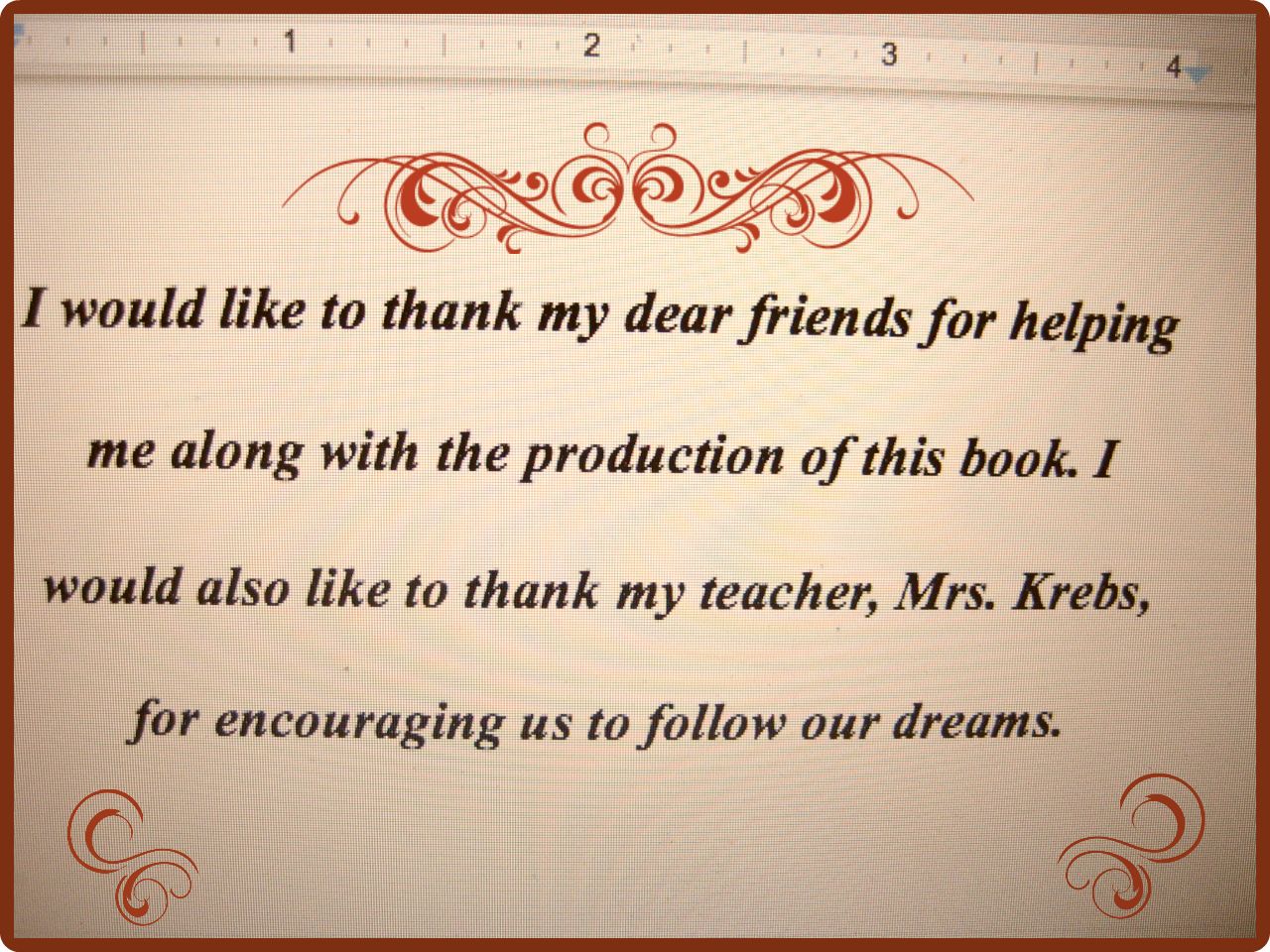 Maybe the jury is closer to a decision than I thought! I’ll let you know after we get all the books ordered!

For more on my experience with NaNoWriMo, here is an index to additional blog posts about it.
Download Common Core Standards.
* Angela Maiers 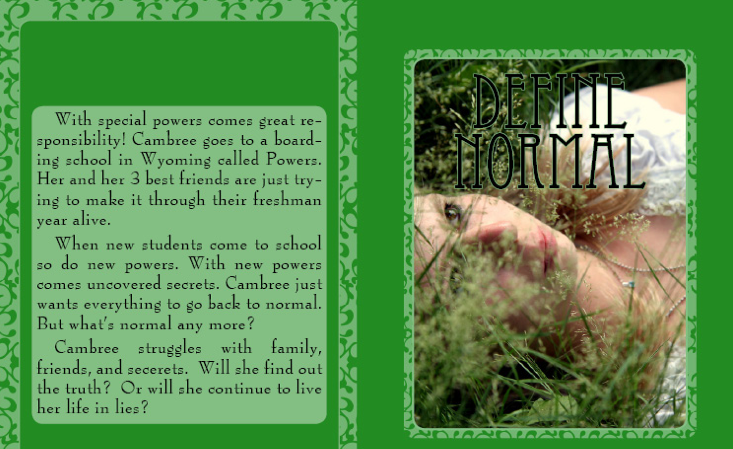 10 thoughts on “Noveling, the Common Core, and More”