On top of Rattlesnake Ledge in the Cascades 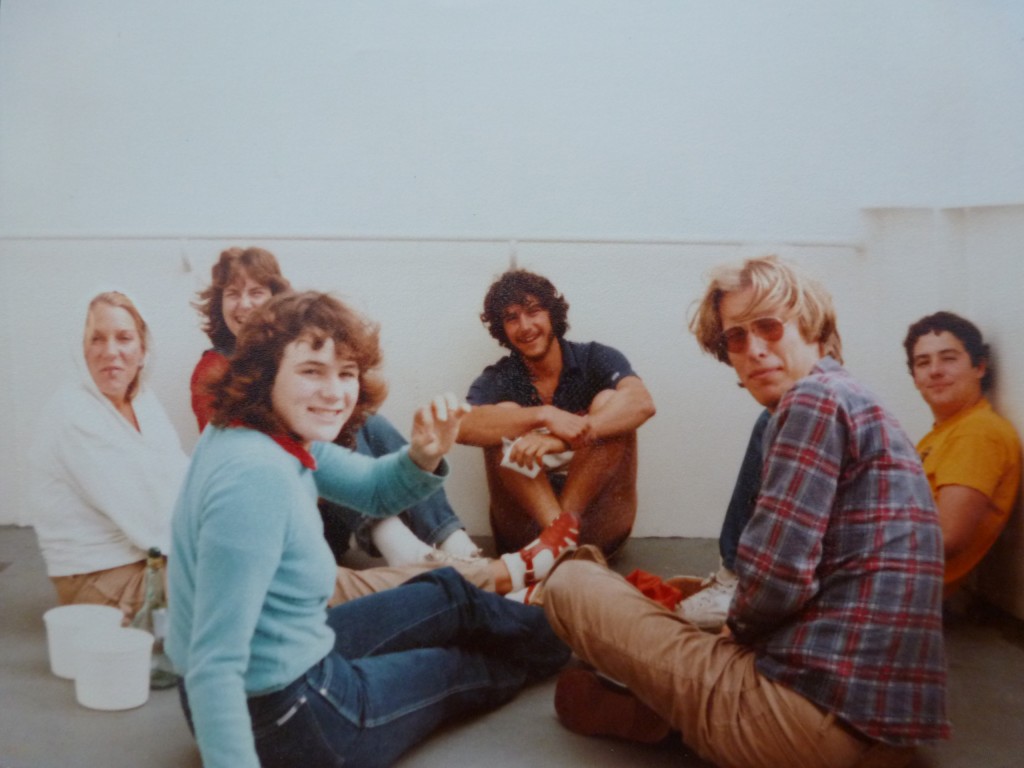