I find it amazing that Iowa plays a role in nominating the president of the United States. Like it or not, it is part of our crazy political history here in the United States. (Winners in Iowa Caucuses often go on to become the nation’s nominee. In the last 20 years only Bill Clinton in ’92 and John McCain in ’08 did not win in their respective Iowa Caucuses.)

Today in history class we had our own Republican caucus. Just one person was excited about that. From others were heard things like:

“Why do I care about the nominees? I’m not old enough to vote.”
“I don’t want to vote for any of them because they have too many commercials on TV!”
“That’s right! I am ready to shoot my television!”
“I’ll vote for Perry because he’s a platypus.”

(If that last one is an inside joke, I missed it.)

Because some of them didn’t know much, the first thing they did was research. 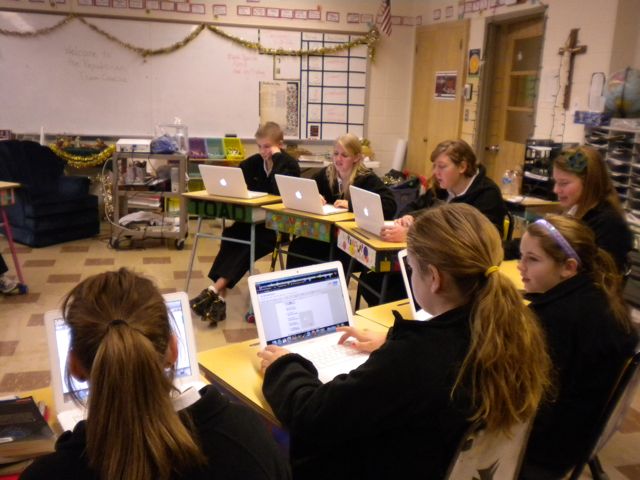 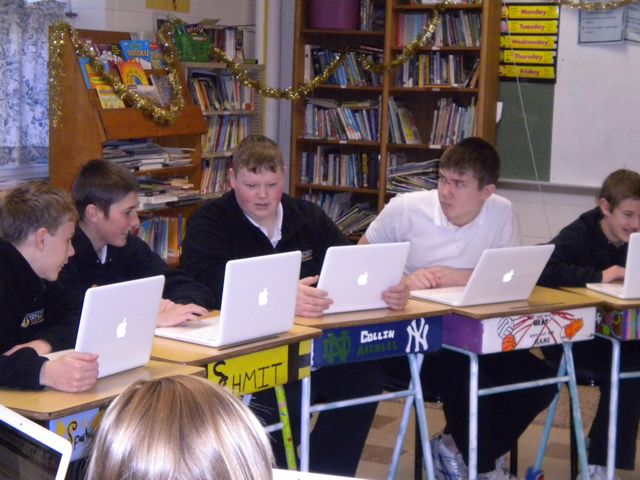 Next, they gathered in each part of the room representing their top candidate. 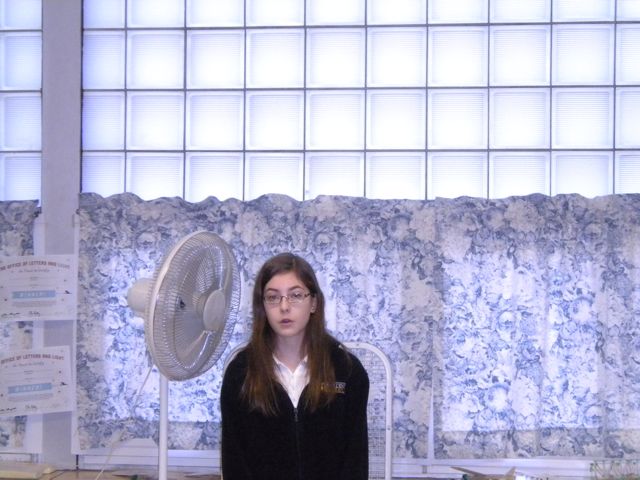 Then, they gave eloquent speeches to try to convince others to join them in supporting their candidate. 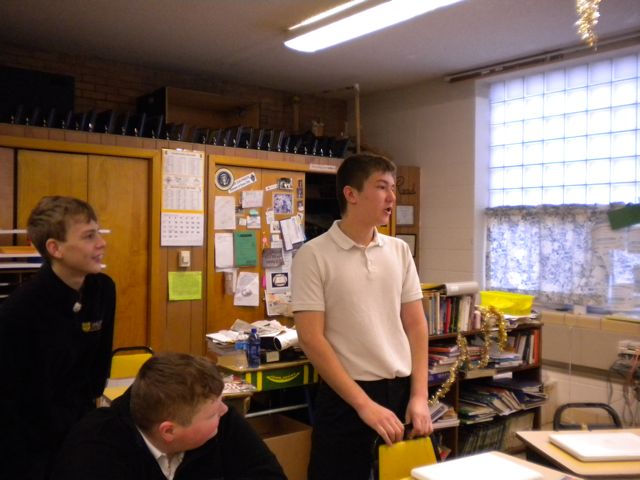 “We need someone young.”
“Well, Ronald Reagan was older when he was elected.”
“He would pull our troops out of the wars and not be so quick to start wars with other countries.”
“He has a lot of campaign debt. Can’t he raise support?”
“I want to vote for her because I want a woman in the White House and she is against abortion.”
“Most candidates in the GOP are against abortion, but you also need to consider ____________.”
“What’s the GOP?”

Just one was convinced to change loyalty for her candidate. 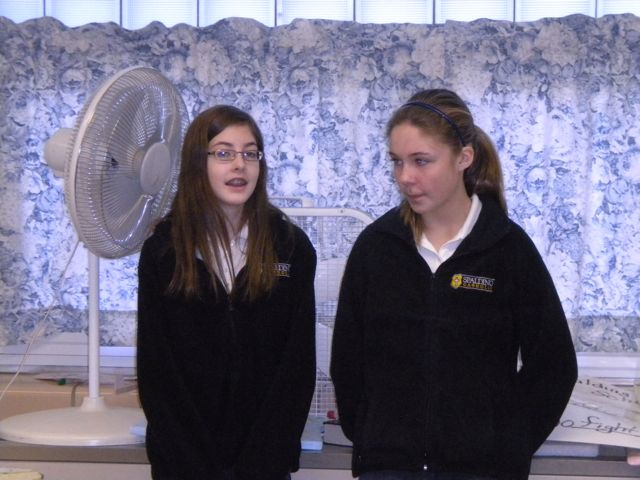 And the voting went for Rick Santorum. 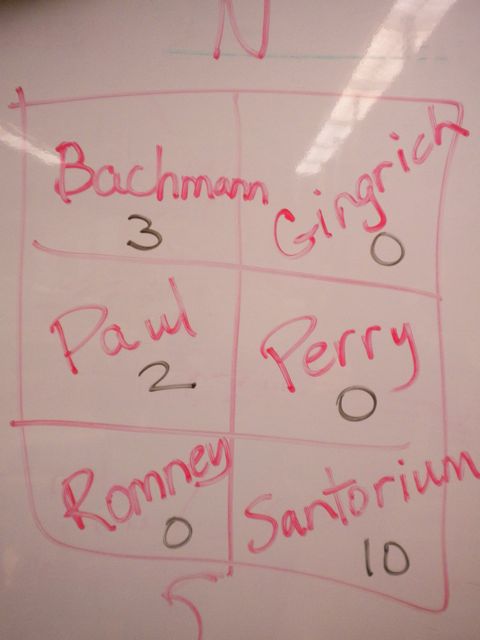 All-in-all, I was very pleased with the depth of discussion by the end of the period. I assigned them homework — watch the news tonight and/or go to the Caucus — students and observers are welcome.

It’s hard to believe that this same group of eighth grade students will be invited to participate in the official 2016 Iowa Caucus, helping to choose the candidates who will run for the president of the United States. (Teachers, we have work to do!)

“Are the Republican Candidates all Crazy?”
“Observations From 20 Years of Iowa Life” by Stephen Bloom
“Stephen Bloom ‘Does Not Speak for the University'”
“Iowa Nice”