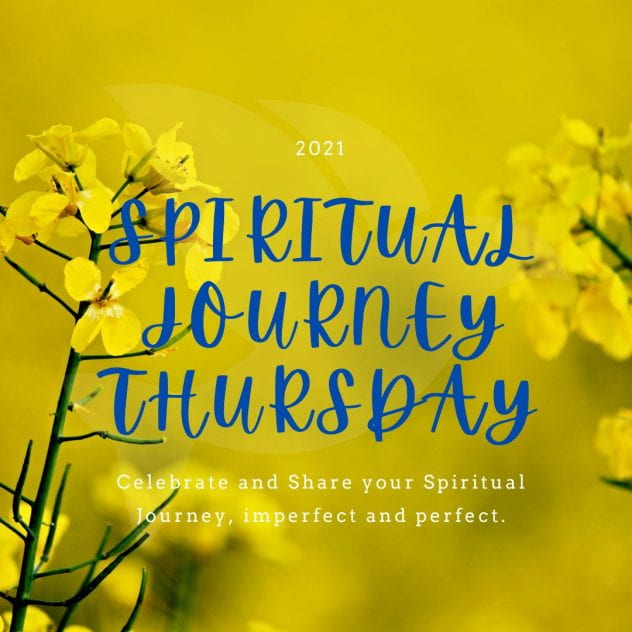 September
3   Heidi at my juicy little universe
10 Tricia at The Miss Rumphius Effect
17 Denise at Dare to Care
24 Laura at Laura Purdie Salas
October
1   Catherine at Reading to the Core
8   Irene at Live Your Poem
15 Bridget at wee words for wee ones
22 Jama at Jama’s Alphabet Soup
29 Linda at TeacherDance
November
5   Mary Lee at A(nother) Year of Reading
12 Matt at Radio, Rhythm & Rhyme
19 Carol at Beyond LiteracyLink
26 Ruth at there is no such thing as a God-forsaken town
December
3   Michelle at Michelle Kogan
10 Cathy at Merely Day by Day
17 Jone at Jone Rush MacCulloch
24 Buffy at Buffy Silverman
31 Carol at Carol’s Corner