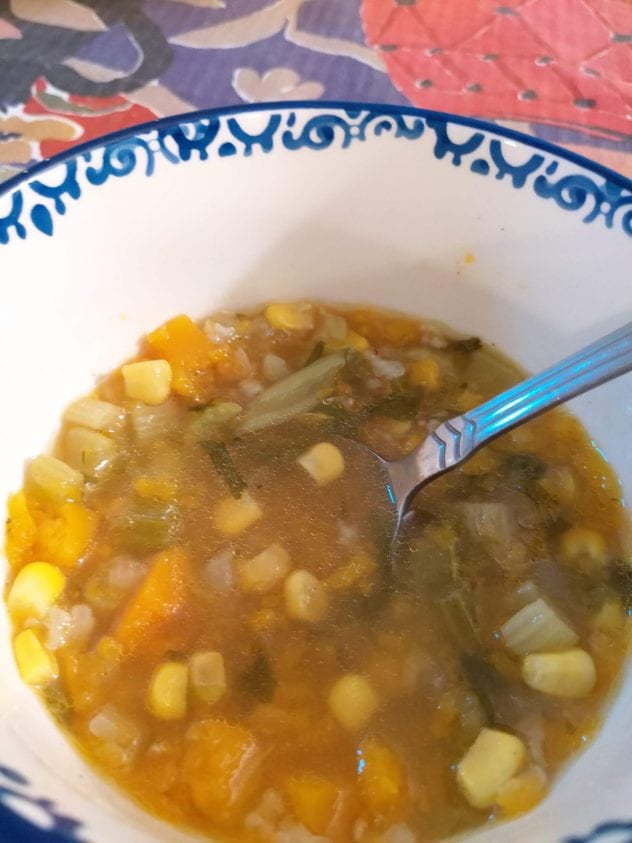 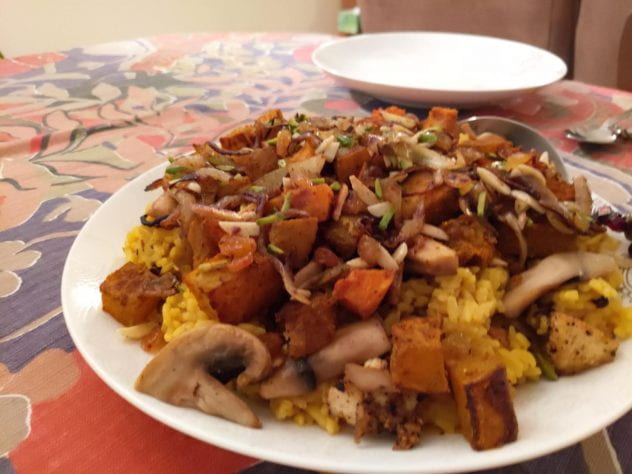 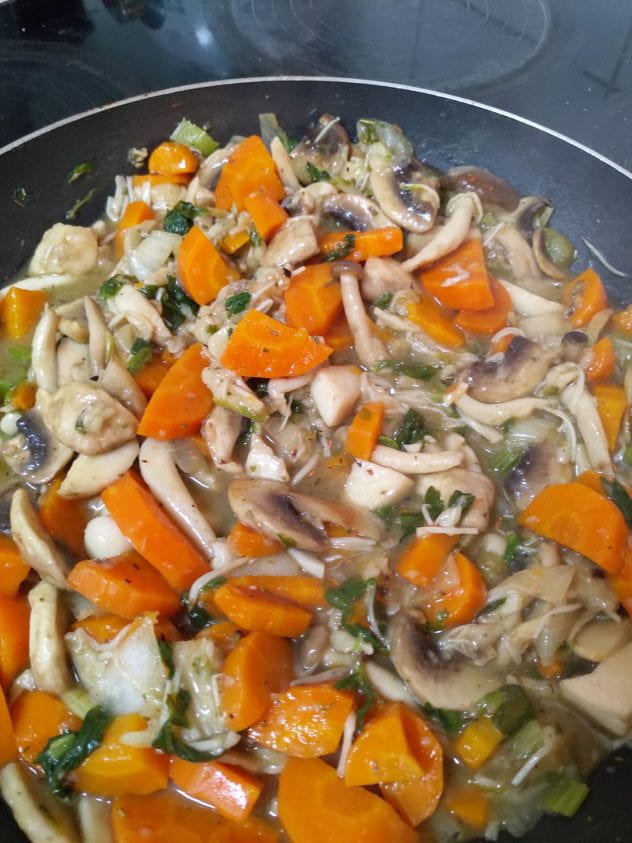 We did something fun and educational for the last week of school. We took the last two periods of each day to have #geniushour, #arsgeniushour, to be exact.

We were trying to improve attendance, as our department seems to be the only scholars left standing that last week of school. Their younger siblings had finished school the week before. Their older siblings were taking cumulative assessments, and finished their day by around 11:00 a.m. We typically have a lot of our students absent the last week! Genius hour, we hoped, would help improve attendance.

I knew my work was cut out for me when I volunteered to organize #arsgeniushour for the last week of school. Besides the attendance issue, there were several more issues: we have traditional teachers without experience of genius hour and a significant language barrier, plus, I didn’t start my planning early enough, and finally, it was going to be held the last week of Ramadan.

I had to work on the schedule for nearly 20 teachers. At first, it was vague. Teachers who were normally scheduled those periods became scheduled for genius hour. But where would they be? We didn’t yet know which spaces–classrooms, art room, kitchen, athletic hall, computer labs, etc.–were going to be needed by the children. Some teachers found it difficult to hear that the students were going to decide where to go, and we would go accordingly. Teachers were used to planning the where and what of class for them. We had a teacher planning meeting before the week started, but some details were lost in translation. Arabic and English are so different.

Several times that week before when we were planning, I kicked myself for not starting another  week earlier. We had to inspire students about what genius hour was, help them formulate a question and make a plan, and get them enthused so they would want to come back to school the last week.

Our genius hour fell during the last week of Ramadan. People were tired after a month of fasting,  and it gave families an added reason to keep their students home.

OK, with all those reasons it shouldn’t have worked, we also had hundreds of reasons why it was inevitable that it would work. My colleagues are amazing professionals who rose to this new kind of learning, despite their questions and doubts.

Students, of course, took off with this learning. Tell a student that they can learn whatever they want to, and they first might ask, “Really?” As soon as they believe you, they are all abuzz with learning,  planning, creating, producing, questioning, and reinventing. It was the students who made any reluctant teachers believe in genius hour, not anything I said.

We had students coming and going all week. The attendance wasn’t that great. Maybe next year we’ll have to come up with another attempt to improve school attendance.

However, the culmination of the week was the presentation session on the last day of school. The students who came all week to genius hour were there with bells on! You never would have known this was the last afternoon after a long year of school, the last day of Ramadan, too. This  #arsgeniushour group of 28 students, plus a lot of proud adults, was small, but mighty. They loved presenting the work they had done. I am so proud of them!

Here’s a minute of #arsgeniushour for you to enjoy.

I’m so proud of the elementary department for our beautiful #arsgeniushour. #geniushour 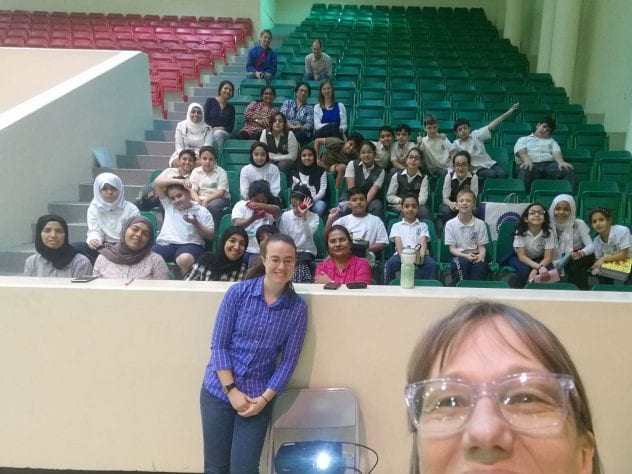 Google Slides Introduction to Genius Hour in English and Arabic