Last Monday Kate Messner sent out the first week’s #teacherswrite summer camp prompt. We were to go outside and breathe intentionally and write. It was a hot day, but I did go out and breathe and write. I wrote a post about that here.  I had yet to take this challenge though: “think about a time when you were growing up and you felt peaceful and whole.” So for my Slice of Life today, I wrote this…

When I was a little girl, I spent most weekends
in the land of the peoples of
the Serrano, the Chemehuevi, and the Cahuilla.
We worked hard to clean up the place
homesteaded by Grandpa thirty years earlier.
It had been sitting empty
except for the birds and other creatures
who found shelter through the broken windows.
Weekends of hiking, exploring, and collecting memories,
along with picking up stuff abandoned long ago
by homesteaders who bought five acres of land
in baby homesteading grants,
many sight unseen. They
built 12 x 16-foot shacks
on parcels without water
or situated in a wash.
Most didn’t stay.

When I was a little girl, I spent most weekends
in the land of the peoples of
the Serrano, the Chemehuevi, and the Cahuilla.
The homesteaders who came and built
were not native peoples who in centuries before
ate and survived in this rich Mohave desert.
Most homesteaders wanted
a vacation getaway from Los Angeles.
Some were like my grandfather
who left his work in policing
because of his emphysema,
and came for better air to breathe.
After we cleaned up the “cabin” (we called it),
my grandma eventually moved in
to live the rest of her years. After she died,
my mother lived her last thirty years
in that same cabin.

When I was a little girl, I spent most weekends
in the land of the peoples of
the Serrano, the Chemehuevi, and the Cahuilla.
I felt peaceful and whole
growing on weekends in this place
that held my family’s history.
Free to be wild and roam in safety far away
from the busyness of the suburbs,
away from the L.A. smog,
which ravaged the air back then.

When I was a little girl, I spent most weekends
in the land of the peoples of
the Serrano, the Chemehuevi, and the Cahuilla,
though I don’t remember ever knowing
anyone from these people groups.
Most of the people I saw were white.
I was a person full of privileges–
a car and the means to travel two-and-a-half
hours to get away every weekend,
generations of loving family surrounding me,
skin that didn’t get questioned by police,
skin that was never stopped from
going anywhere we wanted,
but instead gently warned
to be wise for our own safety,

The following is a check-in for the #teacherswrite Week 1 with Jen Vincent.

What are your goals for Teachers Write?
I participated in Kate’s #teacherswrite summer camp in the past in 2012 and 2017. I also dabbled in the summers between those two years. I did not participate at all in 2018-2020. Now, here I am again. I have been writing more than ever since the pandemic started, mostly poems and blog posts. So when I saw the tweets about #teacherswrite, I was excited and wanted to try again. Funny though, I didn’t even make a goal this year. I have other kinds of goals that include writing. Here is my summer list of goals. However, I am not writing a children’s novel like I tried to and never finished in 2017. (Maybe next year I’ll come back to that children’s novel.) This July, I think I will just follow the prompts. The one goal I have is to be more descriptive and take more time with the writing on my blog posts. (I sometimes write too much, and it’s boring, as you can see here.) Also, now that I’ve seen Kate Messner’s Week 2 prompt where she takes us on an adventure of picture book writing about ourselves, I will take that challenge–I wonder what I will learn about the child that became this adult.

How did you do this week? Did you meet your weekly goal(s)?
Because I didn’t have any writing goals, I just watched for Kate’s email and thought I would let that inspire me. I am already behind, but getting back on track now!

What was the pit of your week? (The hardest part, the non-fun part?)
The pit of my week was not about writing, but I’ve had to say goodbye to some special people who are leaving Bahrain this week. I will be leaving myself in six months. That has been hard to say goodbye, but also being reminded that I will be saying goodbye soon.

What was the peak of your week? (The best part, the most-fun part?)
I’m going to go back to last week because I’m behind on the check-ins and another is coming up in a couple days. On the last weekend of June I participated in The Poetry Marathon, which was writing 24 poems in 24 hours. It was very rewarding and lots of fun. I wrote about it on Friday. 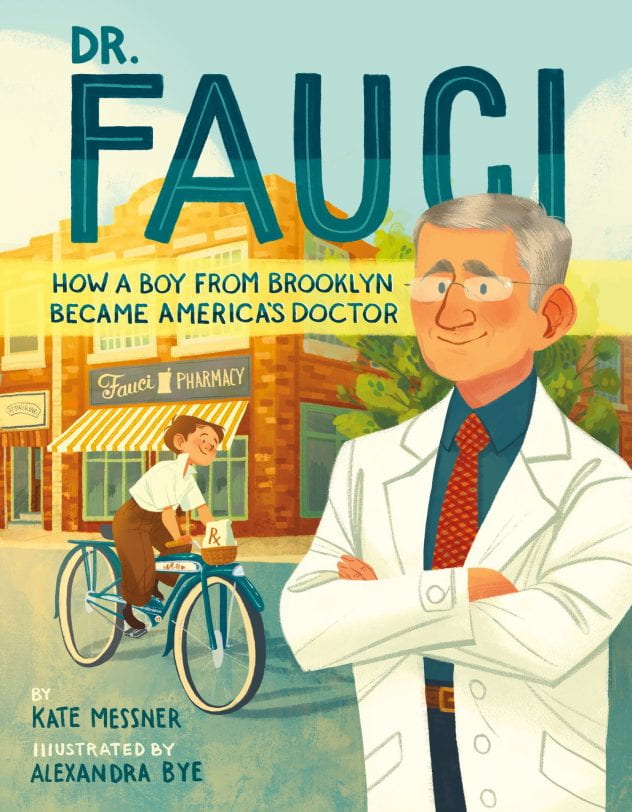