Thank you for the challenge and passing on the Golden Shovel to us today, Fran Haley. I saw your post this morning, and I thought it was a great day to write another Golden Shovel poem.  I’ve been thinking about it and doing a little mental digging throughout my day.

Because it’s Palm Sunday, I made that the topic for my poem using William Carlos Williams’ “The Red Wheelbarrow” poem.

So Much Depends Upon Jesus
Hosanna in the Highest, so
very many Hosannas! It seems there is much
joy filling Jerusalem today, but it depends
ultimately upon
your perspective. It’s not all hosannas…We sense a
burst of red
hot anger–religious leaders reinventing the wheel
of hatred, building a barrow
above the tombs, glazed
sepulchers of envy, with
little hope of Hosannas to rain
peace and justice on the earth. Beside
Jesus’s little donkey, the
fickle crowds also heave their temporary praise, white
hot and later we will all become chickens

A year ago this week, I wrote another Golden Shovel poem using a Williams’ poem, “This is Just to Say”

It’s A Good Friday Just to Say
This week started with a parade I
Witnessed. Shouting and waving my palm branches have
Given me hope. Too often I’ve eaten
Of this desire, dreams for the
Future, broken again. Grapes and plums
Crushed into sour wine that
Is poured out and wasted. Were
You informed of this in
Heaven before you agreed to the
Plan? Heaven must have been an icebox
The moment the plan was devised and
Executed. Which
Brings us back to you
Here now getting lead-studded lashes. Were
You tempted to split the earth and let them fall in? Probably.
Crown of thorns, ‘My God” groaning, but saving
Some bit of hope after the forsaking for
A fish-laden breakfast
On the beach. All to forgive
Us, the world, villains, sinners, trespassers, me.
Sour sponge dripping vinegar they
Gave to relieve your pounded nails, pounding head? Were
You aware that your forsaken cries would become delicious
Victory over the grave, so
We would be able to say, ‘It’s Friday, but sweet
Sunday’s coming,’ and
Our scarlet sins could become so
Clean like fire and snowy cold

This is Day 70 in Bahrain’s battle with the Coronavirus. We have gone from worried, yet energized, to bored and helpless, but always hanging on to hope.

The March Slice of Life on TwoWritingTeachers.org and April Ethical ELA #verselove poetry challenge sustained me and kept me focused during those first two months of quarantine.

In May, I am giving myself some new challenges:

Here is a Magic 9 poem I wrote this week. It was an interesting and new-for-me poetry form, with a play on the magic word–abracadabra. It uses a rhyme scheme of a-b-a-c-a-d-a-b-a, with nine lines and no other rules.

There is no magic in my poem, though. It is hard work needed to dismantle the white supremacy we have repeated ad nauseam since our country was colonized. Maybe our condemnation is that white people remember the past very well and work too hard to repeat it, clinging to their ill-gotten power.

Remember the Past
Quarantine poems giving me life,
Peace, hope and a place to dump
My sadness, brokenness and strife
Composing with #verselove
Gave me a boost, poetry rife
With hugs from teacher friends.
We must look back–opposite of Lot’s wife–
So we stop repeating the plague of trump.
We need surgery from a truthful scalpel knife. 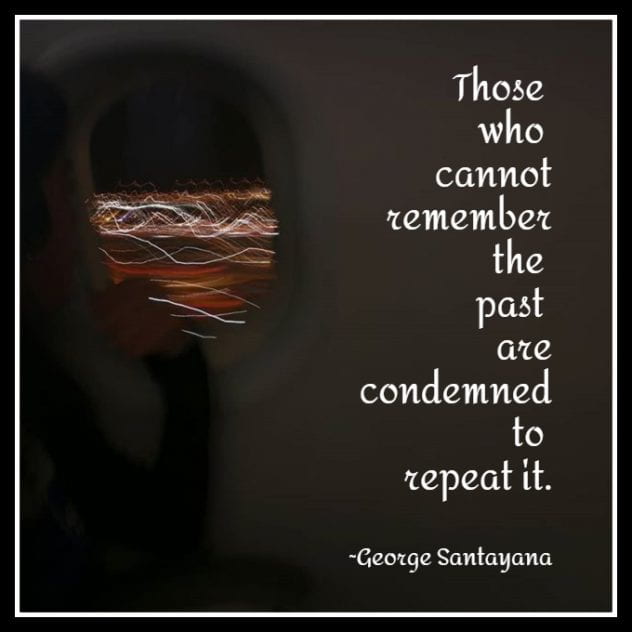 Slices of Life
With a bit more strife.
Many slices in March
And our nerves parch.
Many slices, same feel.
For April, are we able to steal
More moments of joy and grace
To fill our place, our space?
We’ll do it, to be sure.
Oh, when will there be a cure?

Too much
Screen time.
Not enough
Making rhyme.

Too much Zoom
Not enough
welcoming room.

Too many
online assignments.
Not enough
Starry diamonds.

Too many
electronic mails.
Not enough
captivating tales.

For me.
And for them.

In the summer I read the blog of Sara Kiffe, with the lovely name of Six Impossible Things Before Breakfast (Teaching Under the Big Sky).  On July 2, she wrote this post, “First Day I Am Poems.” Sara didn’t stop there. Check out Sara’s super summer posts for lessons on Fibonacci Poetry, Color Poems and Saving Things Poetry.

I decided to try writing metaphors the first day of school too. I teach English to native Arabic speakers, and I had them only 45 minutes a day the first two days of school. After a mini lesson on metaphors and figurative language, each student wrote one metaphor using one of their senses, a metaphor about themselves. Most of them were able to understand and created their own metaphors.

We hung their first metaphors on a bulletin board in the hallway.

The next day they wrote a whole poem about themselves using metaphors of all kinds. The images were so sweet and some were just beautiful.

I don’t know much about the Arabic language, but from what others tell me and what I’ve experienced, it is rich in figurative language. In previous years, I’ve noticed my students have always been good at similes and metaphors, and they use them spontaneously in their writing and speaking.

Thanks, Sara, for the inspiration. 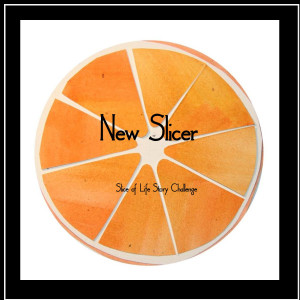 Why do I have to give tests?

I’d rather be slicing my life.

I’d rather be posting my students’ slices,

Which is what I keep sneaking away to do.

The Slice of Life does, thankfully…http://krebs.edublogs.org/